FASEA chair reappointed ahead of wind-up

The current chair of FASEA has been reappointed and will continue to work with the board on refining the new standards until the organisation is wound up.

Jane Hume, Minister for Superannuation, Financial Services and the Digital Economy, Minister for Women’s Economic Security, has announced that Catherine Walter AM will continue in her role as the part-time chair of the Financial Adviser Standards and Ethics Authority (FASEA).

“Mrs Walter has been reappointed from 11 April 2021 and, as chairperson of FASEA, will continue to work with the board, consulting on and refining the standards for financial advisers that remain under FASEA’s responsibility until the organisation is wound up,” Ms Hume said.

FASEA was established in 2017 through the Corporations Act 2001 to set the education, training and ethical standards of financial advisers in Australia.

Late last year, the government announced that FASEA would be wound up, with its standard-making functions to be moved into the Treasury and the remaining elements of its role, including administering the adviser examination, will be incorporated into the Financial Services and Credit Panel within ASIC.

Mrs Walter was first appointed as the chairperson of FASEA in 2017. She is also a director of the Reserve Bank of Australia’s Payments System Board, the chair of Melbourne Genomics Health Alliance, a director of the Australian Foundation Investment Company and trustee of the Helen Macpherson Smith Trust.

She was previously managing partner of the Melbourne office of Clayton Utz, commissioner of the City of Melbourne, a member of the Financial Reporting Council, and has served on the boards of the ASX, National Australia Bank, Orica and the Victorian Funds Management Corporation.

FASEA chair reappointed ahead of wind-up 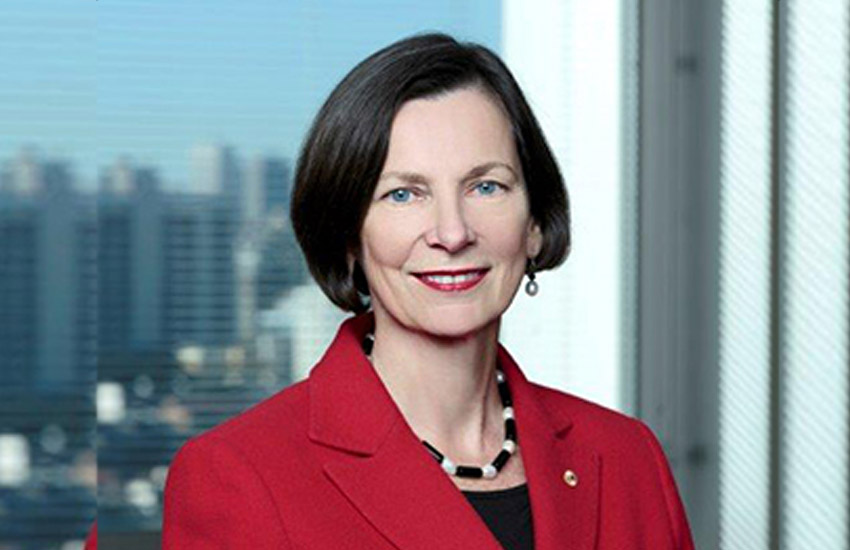